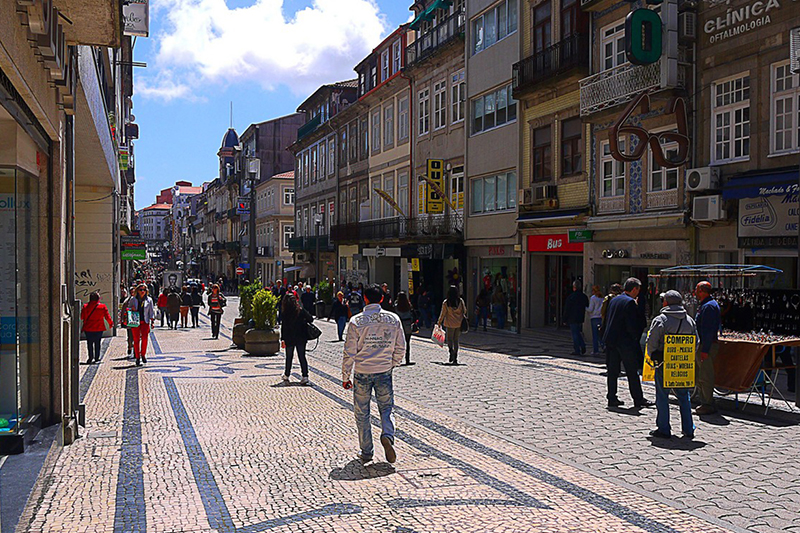 When considering foreign real estate markets, foreign investors should pay attention not only to the current state of the sector, but also to the dynamics of market development.

In the first three months of this year, the volume of transactions with commercial real estate in Portugal amounted to 1.5 billion euros. This is the second best quarterly result ever recorded, according to a CBRE report. Between January and March, 17 transactions were completed with 42 real estate properties. The highest result for one quarter came at the end of last year (1.7 billion euros).

Some of the most significant deals this quarter include selling a stake in several top-notch shopping centers: Colombo, Vasco da Gama, CascaiShopping and NorteShopping. They amounted to approximately half the volume of the total number of transactions in the first three months of the year. Other important contracts included the acquisition of a portfolio of ten hotels and the sale of a portfolio of eight offices.

Before the pandemic, CBRE predicted a new record for the year, which was supposed to surpass last year's record investment of 3.5 billion euros. Now in the light of the situation with distancing, the consulting company still expects somewhere between 2 and 2.5 billion euros in sales.