195 000 €
The premium complex with five-star hotel infrastructure and spacious apartments consists of two 5-storey blocks on a total area of 6 852 m2. It is located 30 meters from the equipped...
Details

130 000 €
Atlas 4 Residence is a new residential complex located between the Mediterranean Sea and the Taurus Mountains. Based on many years of experience, engineers and designers have thought...
Details

212 000 €
One of the most popular residential complexes in Mathutlar is Serenity Residence. It is located on a landscaped, protected area (10,000 m2) with a tropical garden, recreation areas...
Details

118 000 €
One of the popular objects in Alanya now is the Tekinoğlu residential complex, the construction of which by the Tekinoğlu Group began in 2021. It is located in the center of the...
Details

75 000 €
Mavida Alata is being built in Erdemli/ Arpacbakhshish, a developing area of Mersin. You can take your place in this new project where comfort and elegance are combined. All the...
Details

170 000 €
Apartment in the center of Mahmutlar is sold fully furnished and equipped. The facade is facing southeast. The complex has a sauna, steam room, fitness room, home cinema, children's...
Details

84 000 €
Mavida TERRACE Mersin is one of the most important cultural and tourist cities in the Mediterranean. The city is known for its blue flag sandy beaches, coves, rich history and...
Details

136 900 €
Mirador del Condado is a residential building composed of apartments located in Alhama in Murcia. The building consists of ground floor apartments with 2 bedrooms, 2 bathrooms...
Details

99 999 €
Las Cibeles is a new residential area composed by 1, 2 and 3 bedroom apartments, located in Torrevieja. Torrevieja is a town located South of Costa Blanca. The influence of the...
Details

119 000 €
For sale are 2 + 1 two-bedroom apartments of 95 sq.m. total area in the most unique complex of Northern Cyprus on the beach. Four Seasons Life - the new standard of prestige. The...
Details

86 500 €
Perla by Ozyalcin: Perla is our architectural award-winning luxury residential project in the heart of Kyrenia The project consists of 77 residential flats across 9 storeys, as...
Details

57 800 €
For sale are offered studios in the most unique complex of Northern Cyprus on the seashore. Four Seasons Life - the new standard of prestige. The peculiarity of this project is...
Details

317 800 €
Villas are offered for sale in the most unique complex of Northern Cyprus by the sea. Four Seasons Life - the new standard of prestige. The peculiarity of this project is its prestigious...
Details

250 000 €
The Translation API provides a simple programmatic interface for translating an arbitrary string into any supported language using state- of- the- art Neural Machine Translation...
Details

395 000 €
T2 Duplex Apartment located in the center of Porto, in one of the most prestigious areas of the city, this apartment is part of a high standard development, has not trivial features...
Details

410 000 €
2- Bedroom House This development is located in Lagoa, within one of the main centers of culture and export of oranges in Europe, with its shapes and designs of unique origin...
Details

450 000 €
2- Bedroom Townhouse This development is located in Lagoa, within one of the main centers of culture and export of oranges in Europe, with its shapes and designs of unique origin...
Details

250 000 €
1- BEDROOM DUPLEX APARTMENT IN A BUILDING IN THE CENTER OF PORTO! Charming Duplex 1- bedroom apartment well located, in the center of Porto, close to all kinds of services and...
Details

750 000 €
2 article building for total reconstruction in the heart of Porto. Its location stands out for its proximity to various services and day- to- day commerce, as well as shops, restaurants...
Details

2 800 000 €
Urban building located in the city center of Porto, in the middle of the emblematic Avenida da Boavista, with great access, prestige, ease of locomotion, intended for housing and...
Details
1  2  ...  241 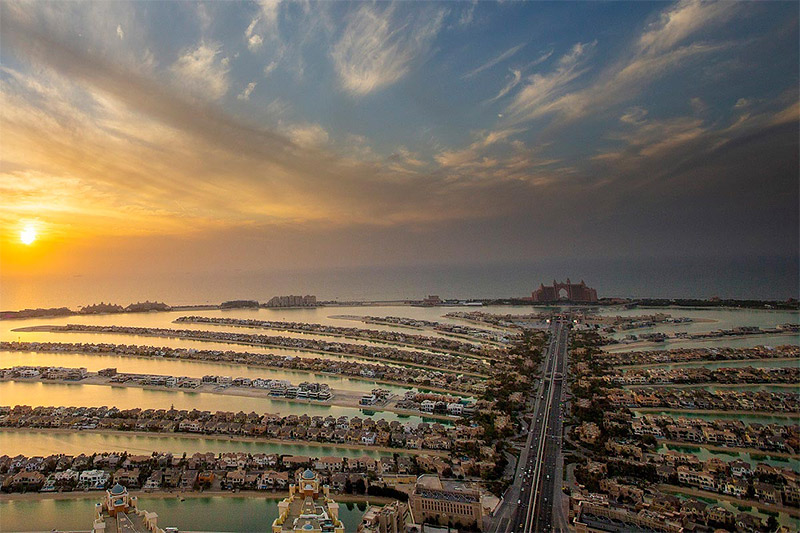 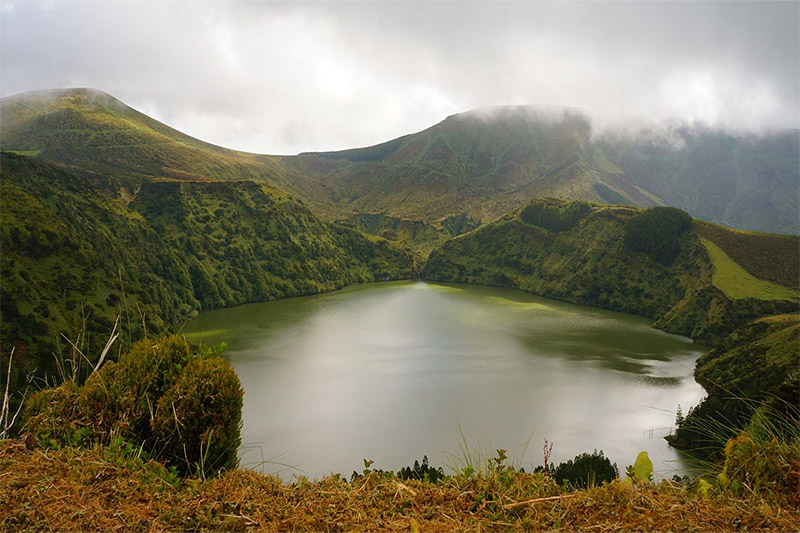 Where are foreign investors looking to buy in Portugal?
Foreigners dominate the search for property in 10 Portuguese municipalities with less than 5,000 inhabitants, according to a study by idealista. 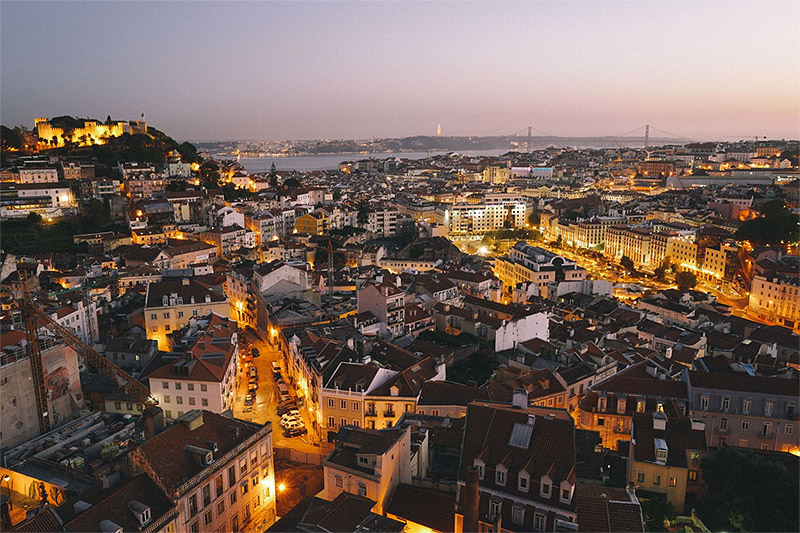 Government rejects ending golden visas
No new changes will be brought in relation to golden visas and the online platform for submissions is now up and running again. Parliament has rejected the proposals of the PCP, BE and PAN to end golden visas, as well as the proposal by Chega who called for the enlargement of the regime. 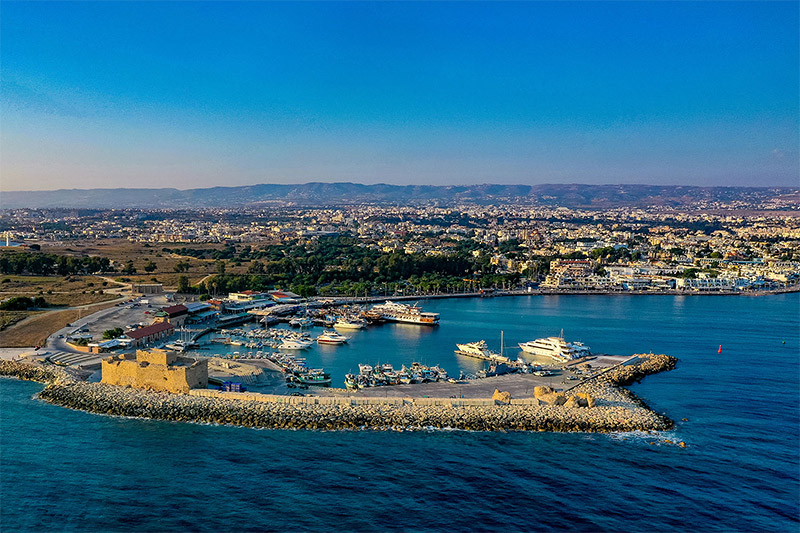 Paphos, Limassol property market booming
Real estate agents in Limassol and Paphos are reporting the highest demand from foreign buyers and Cypriots for homes since 2020 when the government ended the disgraced citizenship for investment scheme.