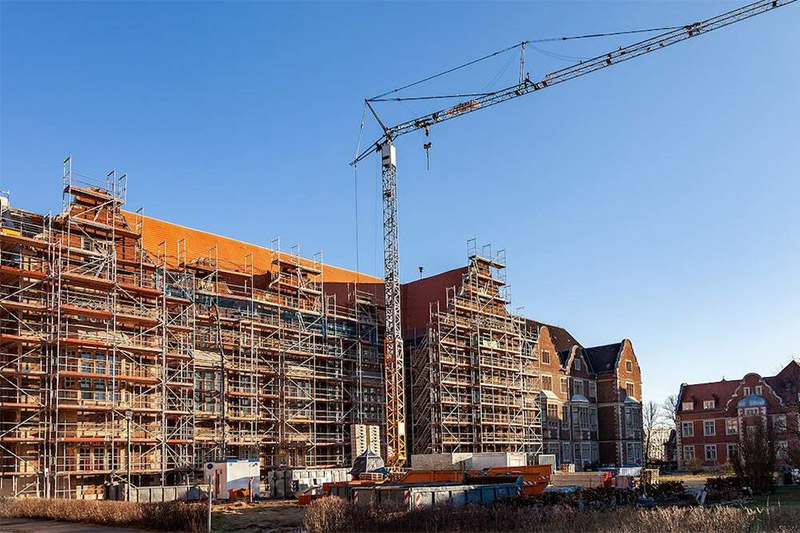 Rents in Germany have been on the rise for some time. Demand for housing in the federal republic has continued to soar over the past few years, while supply has dwindled. To make matters worse, Germany fell behind on its construction quotas again last year.

Germany falls behind on housing construction
The cost of buying a house has skyrocketed in Germany over the last few years and, at the same time, the cost of renting has also risen significantly. Both politicians and construction experts have estimated that 350.000 to 400.000 apartments have to be built every year in order to meet demand and combat the shortage of properties in the German housing market. The federal government has promised to provide more affordable social housing to plug the gap.

Germany suffers from shortage of workers
Construction in Germany has faltered recently, mainly due to a shortage of workers and significant increases in the cost of building materials. The IG Bauen-Agrar-Umwelt trade union has called for the VAT rate for social housing to be dropped from 19 to 7 percent.

According to union boss Robert Freiger, around 20.000 euros could be saved on a 60 square metre social apartment if the VAT rate is dropped. There were also calls to focus on the conversion of old office buildings to help with the housing shortage.