Golden visas up 94% in Portugal 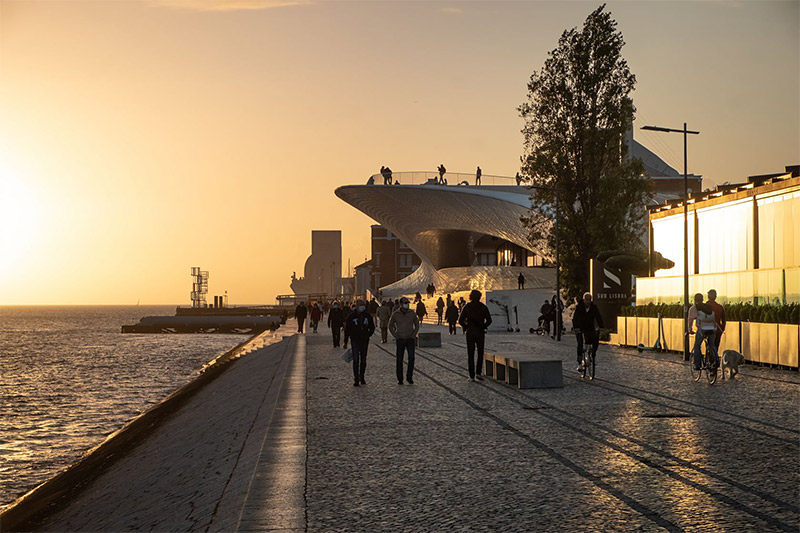 Last month, 112 golden visas were granted, of which 93 were for the acquisition of real estate, according to SEF data.

In May, 112 golden visas were granted (in January there were 94, in February also 94, in March 73 and in April 121), of which 93 for the acquisition of real estate (48 for urban rehabilitation) and 19 through the transfer criterion of capital.

Investment in the purchase of real estate totalled 44.9 million euros in April, of which 16.8 million in urban rehabilitation, while in the capital transfer the value was 8.8 million euros.