Costs of rent in Dubai increasing at the fastest rate since October 2014: report 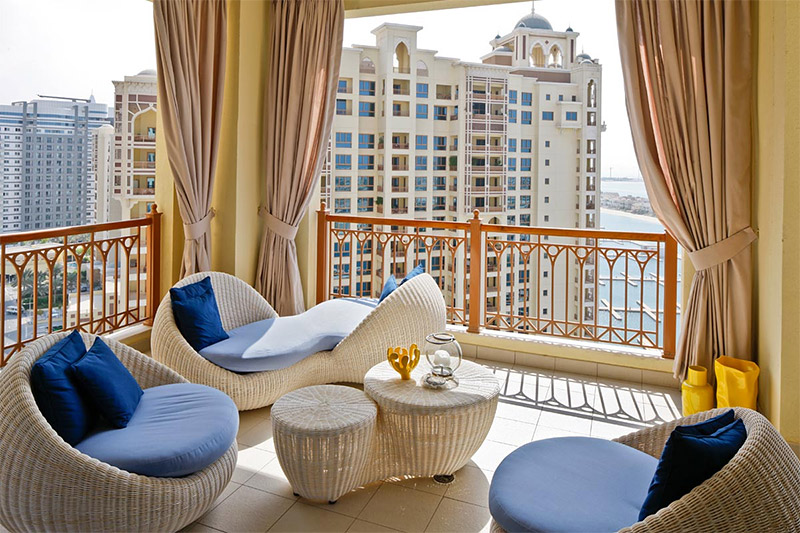 Average rents in Dubai in the 12 months to May 2022 have increased by 19.1 percent, with average apartment and villa rents increasing by 18.3 percent and 24.3 percent respectively, according to the latest CBRE report.

The June 2022 edition of the Dubai Residential Market Snapshot published by CBRE shows that apartment and villa rents in Dubai are increasing at the fastest rate since late 2014.

The head of Research – MENA at CBRE in Dubai, Taimur Khan, said: “The rate of growth for rents has continued to increase on a year-on-year basis, where in the year to May 2022 average rents increased by 19.1 percent, up from 16.2 percent recorded a month earlier, this is the fastest rate of growth since October 2014.”

Dubai transaction volumes continue upward momentum
The total volume of transactions in Dubai’s residential market reached 5,542 in May 2022, up 33 percent from a year earlier.

Over this period, off-plan sales increased by 55.4 percent and secondary market sales by 18.0 percent.

Khan added: “Transaction activity in Dubai’s residential market continues to remain on a strong footing, with total transactions volumes in the year to date to May 2022 reaching 30,903, the highest total recorded since 2009.”

Total transaction volumes in the year to date to May 2022 reached 30,903, this is the highest total recorded since 2009, over this period.

“Price growth has also remained robust, despite the rate of growth slowing marginally from a month earlier, where average sales prices grew by 10.9 percent in the 12 months to May 2022,” Khan said.

Compared to the highs witnessed in late 2014, these rates per square foot are 25.9 percent and 9.5 percent below the peak, for apartments and villas respectively.

In the apartments segment of the market, Downtown Dubai recorded the highest average sales rate per square foot at AED 2,045.

In the villas segment of the market, Palm Jumeirah recorded the highest average sales rate per square foot at AED 3,207.