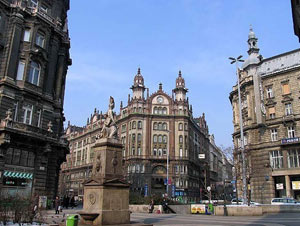 Residential property transactions in Hungary reached around 70,000 in the first three quarters of this year, up almost 10% on the same period in 2011, according to a leading broker in the country.
Otthon Centrum (OC), however, has projected a total of only 90,000 transactions by the end of the year, which is similar to last year’s number.

Home sales were up 40% year-on-year in Q1 2012 due to early forex mortgage repayments, OC said in a statement. Later in the year, the number of sales began to fall steadily.

From Q1-Q3, prices in Hungary were still down year-on-year – but the declines are slowing down and are expected to stop within the year, said the company.